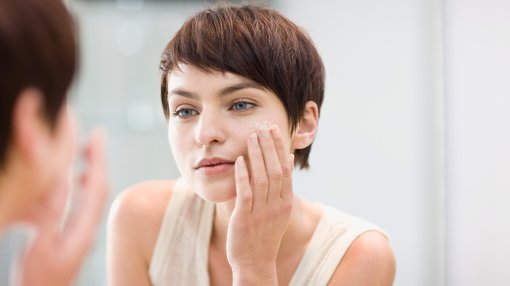 Shares in BWX spiked 16% after the company delivered top line growth of 36.4% and a 30.5% increase in earnings before interest and tax, laying the platform for management to deliver on its previously stated full-year EBITDA growth guidance of 30%.

This would imply a similar performance to the first half, but with the company having invested extensively in expanding its global operations in the first half there is the potential for outperformance in the six months to June 30, 2017.

Bell Potter is forecasting full-year EBITDA of $26.8 million which implies second half earnings of $14 million compared with 12.8 million in the first half. The company has traditionally been conservative with its guidance, suggesting a better than 30% growth result could be achieved.

As a backdrop, BWX is an established personal care business which owns five key skin and hair care brands in Sukin, Derma Sukin, Renew Skincare, Edward Beale and Uspa. The company’s expansion into the UK, the US and Canada has been well managed, and international sales grew by 116% in the first half.

However, this was off a relatively low base, and as a vertically integrated developer, manufacturer distributor and marketer the group has the benefits of brand management and pricing power in a highly scalable business. This leaves it well-positioned to upscale its presence in these relatively immature markets.

Management’s ability to identify quality distribution channels in the UK has been central to its success in that region, and Jon O’Shea from Bell Potter sees the scope for further expansion in that market saying, “In the short term we see material growth opportunities in the UK (Boots, Holland and Barrett deals), China and Canada with the company making a conscious decision to accelerate efforts in these regions”.

There is substantial scope for growth in South East Asian markets which at this stage is an untapped source of sales. The group also has the potential to make earnings accretive acquisitions.

Being in a debt free position there is substantial balance sheet head room to invest in new businesses without any earnings per share dilution.

As BWX increases sales it will benefit from profit margin expansion as it did in the six months to December 31, 2016. Operating cash flow will also improve from already robust levels as the company benefits from investments made in the first half.

While the company’s shares closed at $5.00 yesterday, Bell Potter sees the scope for further upside with its price target set at $5.73.