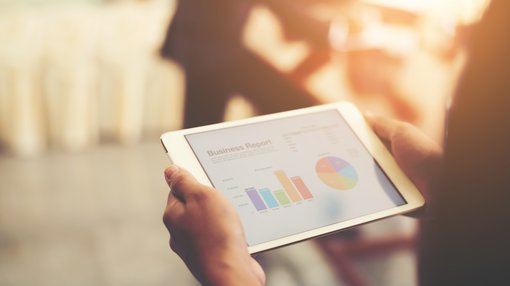 Blackrock, one of the world’s biggest investment funds with $6.29 trillion under management, has released its annual letter to global CEOs titled Profit and Purpose.

Blackrock CEO Larry Fink has called for company leaders to take a more active role in addressing societal issues and to manage their social impact.

“To prosper over time, every company must not only deliver financial performance, but also show how it makes a positive contribution to society,” he wrote.

Increasingly, society is demanding that companies are accountable to not just shareholders, but all stakeholders they affect, including customers, employees, communities and the environment.

One such example can be found in the Australian banking sector, which has undergone an extensive evaluation in large part to the Banking Royal Commission.

“You cannot go through an excoriating experience like a royal commission and not come out the other side a lot wiser, about the organisation as a whole and the way different parts of it have fallen into problems,” said Anna Bligh, chief executive of the Australian Banking Association.

Historically, measuring and reporting impact is a complex process that requires numerous data sources and painstaking collaboration between stakeholders, but that looks set to change.

Socialsuite, the global leader in impact management software, has reported a surge in interest from the corporate space in measuring and reporting their impact.

The company has endorsed Fink’s call for corporations to be socially accountable, which requires a commitment to measuring and reporting impact.

Socialsuite’s software as a service (SaaS) platform measures and reports an organisation’s ‘impact’ similarly to how accounting software is used to report on financial performance. Its purpose is to apply the same rigor to social impact reporting as there has been for millennia around commercial and financial reporting.

Recently, Socialsuite has seen an unprecedented demand coming from large corporations struggling with the complexity of reporting impact, but has cautioned organisations that, much like financial reporting, it may not always tell a positive story.

ASX-listed company boards and CEOs are increasingly expected to consider social impact in their decision making, but until now, have not had access to timely and accurate information like they do with commercial or financial reports.

The global market for Socialsuite is growing exponentially, with clients now in Australia, Canada, New Zealand, Paraguay, UK and the USA.

Founded in 2014 by Dr Clara Ong and Damian Hajda, Socialsuite is a SaaS company that is powering the impact revolution.