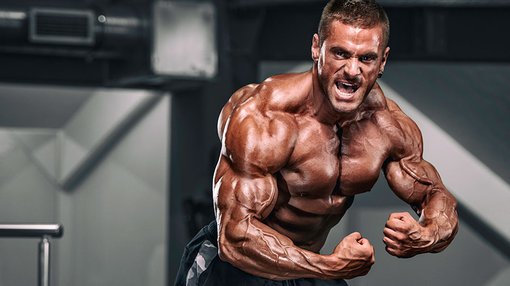 Stuart McIntyre from Blue Ocean Equities was impressed with Regis Resources’ (ASX: RRL) December quarter production of circa 80,000 ounces, highlighting it was the strongest quarter in approximately two years, and with All in Sustaining Costs (AISC) margins for the quarter being a healthy $786 per ounce or 46% of the company’s sale price of $1719 per ounce the company represented good value.

In fact, even after yesterday’s rally from the previous day’s close of $3.07 to a high of $3.21, before closing at $3.14, the company represents compelling value relative to Blue Ocean’s projections.

The broker has a buy recommendation on the stock with a price target of $4.50. Based on McIntyre’s projections for the coming two years, net profit is forecast to increase from $115 million in fiscal 2017 to $177 million in 2018 with the latter implying earnings per share of 34.7 cents.

Paying nine times fiscal 2018 earnings for a company that is forecast to generate compound annual earnings per share growth of more than 30% between fiscal 2017 and 2020 makes Regis one of the most compelling stocks in the sector on a price-earnings to growth basis (PEG).

Combine this with the fact that it is one of few mining stocks to pay robust dividends and it is easy to understand McIntyre’s attraction towards the stock. He is forecasting a fiscal 2017 dividend of 14 cents, increasing to 21 cents in fiscal 2018, implying yields of 4.5% and 6.7% respectively.

Regis Resources’ dividends are fully franked, and McIntyre highlighted that the group had paid out $170 million in dividends since 2013. As at December 31 the company had circa $130 million in cash and bullion, leaving it well-placed to fund exploration activities while maintaining dividends.

On the score of exploration, McIntyre viewed exploration results achieved at Rosemont as particularly promising and he is of the view that there is the prospect for the establishment of an underground operation with near-term drilling results possibly confirming a high grade underground resource.