CSL Limited (ASX:CSL), the largest biopharmaceutical company in Australia worth over A$46 billion, has reported stellar half-year results and estimates an increase in its full-year profit figures to be announced later this year.

Net profit increased 3.8% to $US718.8 million (A$1 billion) in the six months to December, compared with the same period last year.

CSL’s strong results and circa 10% rise in revenues to over $US3 billion are largely being attributed to “double-digit sales growth in its plasma therapy groups” according to Chief Executive Officer, Paul Perreault. The biopharma giant has also kept its interim dividend steady at US$0.58 per share. 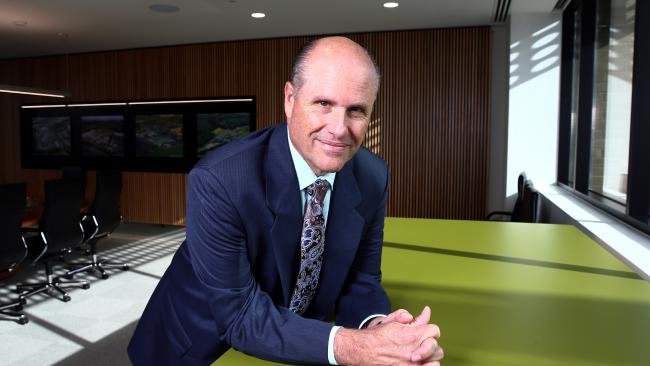 CSL now expects a 5% rate of profit growth for fiscal 2016 assuming no drastic changes in the value of the Australian dollar. CSL also warned, that its forecast does not include the Novartis flu vaccines division, on which it expects to lose approximately $US100 million this financial year.

CSL’s vaccines subsidiary bioCSL was merged with the Novartis flu vaccines business, acquired for $US275 million, at the end of July 2015. The new entity, Seqirus, is now second largest flu vaccine manufacturer after France-based Sanofi whilst being a loss-making unit within CSL.

Despite being a blot on its revenue-abundant, sales-rich profitable landscape, Seqirus is expected to make a substantial turnaround to become a profitable unit within the coming five years.

CSL’s financial results helped the stock to jump from a market open of 104.93 up to a high of 107.54, closing at 106.00 in yesterday’s trade on the ASX. Today, at the time of writing, CSL shares are trading 4% lower at 101.44 amidst noticeably higher trading volume compared to yesterday. At around 2pm AEST, 1.27 million CSL shares had already changed hands, compared to 1.4 million total yesterday. 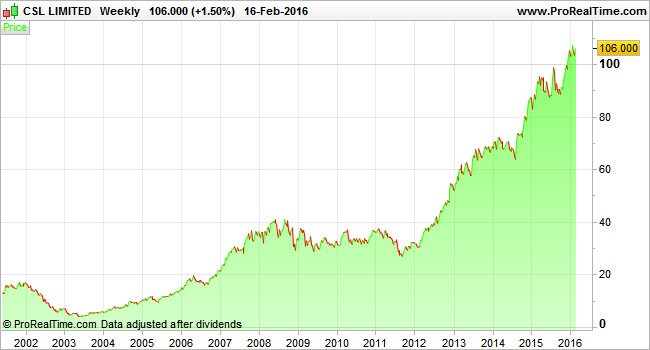 From a longer-term perspective, CSL shares have been on a seemingly perpetual upward trend since the early 2000s, becoming one of Australia’s biggest corporate success stories, backed by new technology and a new direction into bio-sciences.

The ASX biotech sector is now being heralded by some, as Australia’s hottest growth sector in the years to come with regenerative medicines and immuno-oncology variants tipped to lead the biotech growth spurt. Other highly prospective niches include medicinal cannabis, currently in the process of being debated and reclassified across many countries worldwide including Australia.

Medicinal cannabis is considered to have a more straightforward path through various permitting and regulator approval stages and is therefore lighter on R&D capital expenditure.

High-profile reasons to celebrate its Centenary

Starting out life in 1916, at the height of World War I, the government-owned Commonwealth Serum Laboratories (now known as CSL) grew up into a world leader in the development and manufacture of plasma-derived therapies that treat disorders such as haemophilia and produce vaccines that hope to prevent influenza and cervical cancer.

From supplying essential medicines for a nation isolated by war, CSL has gone on to to employ more than 15,000 people in 30 countries since then.

But where to next for growth and expansion?

“Antibodies, recombinants and gene therapy – those are some of the technologies that I’d say are going to be important in terms of future medicines” says CSL CEO Paul Perreault. “We will have to refine more, and more market by market, and geography by geography,” he added.

Celebrating its 100th year since inception this year, CSL’s CEO also cited the company’s work with the Bill and Melinda Gates Foundation as reasons for future cheer. The multi-billion dollar charitable organisation was started by Bill Gates in 2000 and is currently the largest philanthropic organisation in the world with over $US36 billion in assets.

However, its activities have recently suffered criticisms and law suits in developing countries such as India – accusing the foundation of conducting illegal clinical trials and underestimating the damage done by its laboratory formulations, dispersed to thousands of non-consenting children and adults.

As reported by the Sydney Morning Herald, Mr. Perreault said that CSL continues to work with the Bill and Melinda Gates foundation on a treatment for Ebola, but is not currently planning any research and development to combat the Zika virus.

“We’d be open to participating in conversations but we’re not actively developing anything in the space,” he said.

One further reason for centenary cheer at CSL is the recent addition of CSIRO’s former Chief Executive Megan Clark who joins CSL’s Board effective immediately. 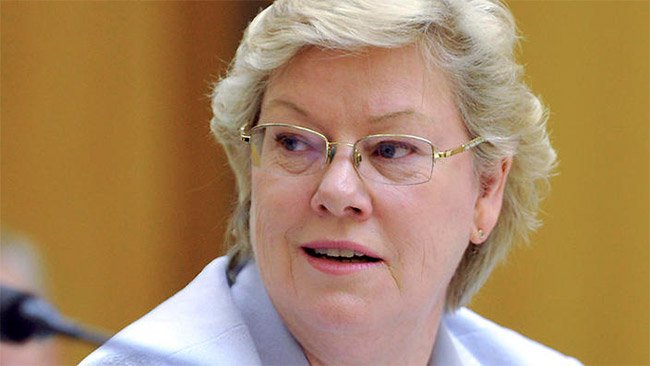 CSL’s latest addition to its Board Megan Clark, former CSIRO Chief and current Board member at Rio Tinto

Ms. Clark headed the Commonwealth Scientific and Industrial Research Organisation (CSIRO) from 2009 until 2014. Prior to CSIRO, Megan held various mineral exploration, mine geology and strategy roles with Western Mining Corporation, was a director at NM Rothschild and Sons (Australia) and was vice president Technology and subsequently VP of Health, Safety, Environment, Community and Sustainability with BHP Billiton from 2003 to 2008.

Ms. Clark is already a non-executive Board member at Rio Tinto and is expected to bring significant experience and industry connections that are expected to assist CSL in making further inroads towards global bio-pharmaceutical dominance.