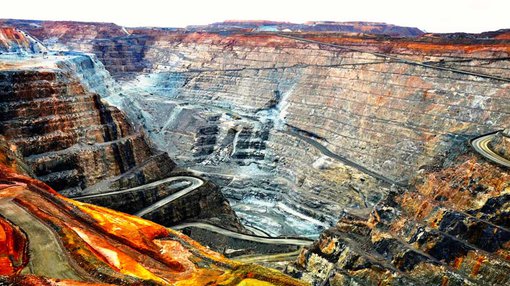 Shares in Western Australian based gold producer, Pantoro (ASX: PNR), were well supported on Monday after the company indicated that its production expansion strategy at the Nicolsons project was tracking well. Yesterday’s intraday high of 21 cents was an all-time high since the group acquired the Nicolsons Find mine located in Halls Creek in April 2014.

Looking through the numbers released yesterday, production for the three months to December 31, 2016 of 9600 ounces represented an increase of 30% on the previous corresponding quarter.

Also of significance was the fact that the company achieved record monthly gold production in December of 4627 ounces. On an annualised basis this implies production of more than 50,000 ounces.

This suggests Bell Potter is on the mark with its expectation of fiscal 2018 production of 55,000 ounces. The broker forecasts that this would generate a net profit of $32 million in that year, representing earnings per share of 4.2 cents, implying a PE multiple of 4.8 relative to yesterday’s closing price of 20 cents.

This appears conservative, particularly for a company that stands to benefit from a strong Australian dollar gold price.

Based on the current spot US dollar price of circa US$1180 the Australian dollar gold price is in the order of $1600. Given that Bell Potter is forecasting PNR’s all in sustaining costs (AISC) to be in the order of $780 per ounce in fiscal 2018, this leaves a robust margin of approximately $820 per ounce.

Bell Potter has a buy recommendation on the stock, and after increasing its earnings per share estimates for fiscal 2017 by 14%, the broker has lifted its price target from 24 cents to 26 cents, representing a 30% premium to yesterday’s closing price.

Of course broker projections and price targets are only estimates and may not be met. Also, historical data in terms of earnings performance and/or share trading patterns should not be used as the basis for an investment as they may or may not be replicated. Those considering this stock should seek independent financial advice.

PNR has also caught the eye of Duncan Hughes from Somers and Partners and he highlighted the potential for medium-term expansion, saying, “On the exploration front, the company continues to advance its understanding of the project and we continue to see potential for organic growth of additional production ounces through exploration success”.