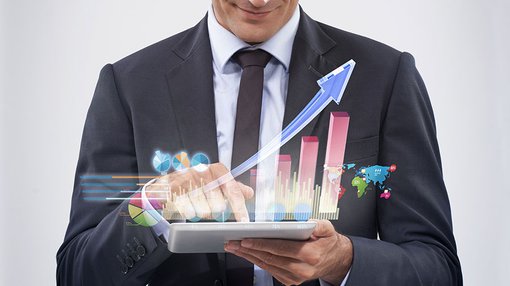 Following the release of Afterpay (ASX: AFY) results for the three months to December 31, 2016, Bell Potter has substantially increased its revenue projections for fiscal years 2017 and 2018, stating that the provider of alternative layby type services third quarter performance was ‘nothing short of phenomenal’.

Founded in 2014, Afterpay is a leading Australian retail payments innovator that facilitates commerce between retail merchants and end customers, offering a ‘buy now, receive now, pay later’ service that does not require end customers to enter into traditional loan arrangements or pay any upfront fees to the group.

Bell Potter estimates that Afterpay is adding over 1000 users a day, effectively disrupting the online retail landscape with the potential to establish its own particular brand of ‘modern layby’.

The broker is forecasting the group to record a slight loss in fiscal 2017 before achieving its maiden profit of $8.6 million in fiscal 2018.