How to become a digital influencer and make money 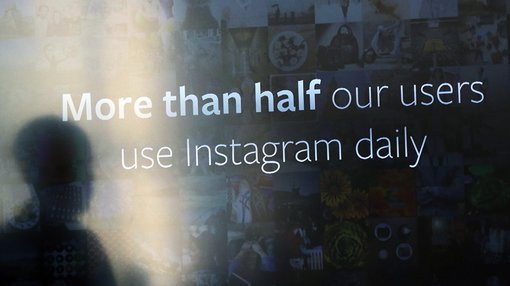 Editor’s note: It should be noted here that CM8 is an early stage tech company and investors should seek professional financial advice if considering this stock for their portfolio.

Domenic Carosa: Thanks for having me.

Domenic Carosa: Digital influencers; people would have heard the terms YouTubers, Instagramers, it’s basically people on social media who are building an audience just usually, being what they are. Whether its taking photos, putting on make-up, experiencing new adventure in terms of travel. And, what we’re starting to see is consumers out there, individuals are actually becoming digital influencers.

Lelde Smits: OK so talking numbers, how many followers would you have to have across these platforms to be considered a digital influencer and of course the next question is going to be, how do you become one?

Domenic Carosa: So my view around this is typically, once someone is around that 10,000 mark, in terms of 10,000 followers, they’re kind of moving into the state of being a digital influencer. Typically someone who has got between 5,000 and 50,000 followers, the kinds of incomes that they can generate are typically free products. Once someone has 50,000 plus to 1 million they can start demanding cash payments for the promotion of third party products.

Lelde Smits: So obviously this is good not only for the individual but for the companies that are sponsoring them. But for everyone that’s out there wondering, “How do I become one?” what are your tips and tricks for digital influencers wanting to gain prominence and connect with companies?

Domenic Carosa: Well I think first and foremost just getting out there and setting up your own accounts. Trying to work out, is it best that I focus on Snapchat? On Instagram?

Lelde Smits: Do you have a favourite?

Domenic Carosa: It actually depends on...

Lelde Smits: What market you’re in?

Domenic Carosa: Yes. If we’re talking about the millennial market I would say definitely Snapchat. If its the 25-40 year old age group let’s call it within the fashion beauty space I would say definitely Instagram. So, it all depends on who their target market is and then going to the platforms that target that market.

Lelde Smits: So Dom, is it correct to say that digital influencers are becoming the new mainstream media?

Domenic Carosa: My view is that we are really at the cusp of this industry. Just think back to Google and the revolution around google SEO [Search Engine Optimisation] and SEM [Search Engine Marketing] back in the 2000s, we are at this same stage when it comes to digital influencers.

Lelde Smits: Well, it’s an exciting space to watch. Thank you for shining some light on it today.

Domenic Carosa: Thanks for having me.