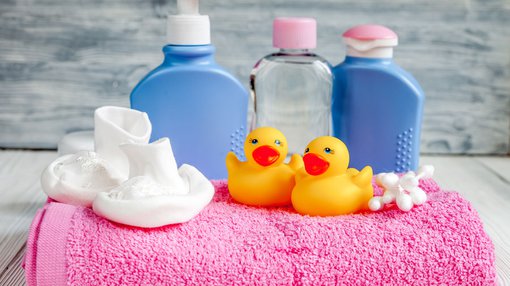 Sales of circa $135 million, representing year-on-year growth of 18.1% were in line with Morgans’ expectations. The broker is attracted to the stock given it is a dominant player in a defensive sector with the potential to more than double the existing store footprint.

Furthermore, more than 40% of established stores are less than three years old, leaving scope for further organic growth in those businesses.

Adding further interest to the group’s growth prospects is the fact that a key competitor in My Baby Warehouse has fallen by the wayside, effectively providing BBN with a greater market share and arguably better pricing power.

From an operational perspective the result appeared sound with same-store sales growth tracking at 8.2%, above historical levels of circa 5%.

Chief Executive Matt Spencer noted he was happy with the performance of the new store rollout program in saying, “We have continued to expand the network by four stores in the half, including two stores in Sydney which is our largest market opportunity in Australia”.

Spencer also said that the group’s online sales growth had expanded at a ‘rapid rate’.

The group reaffirmed previous full year EBITDA guidance of between $21.5 million and $24.5 million, representing growth of between 15% and 31%. Three new store openings have been flagged in the six months to June 30, 2017.