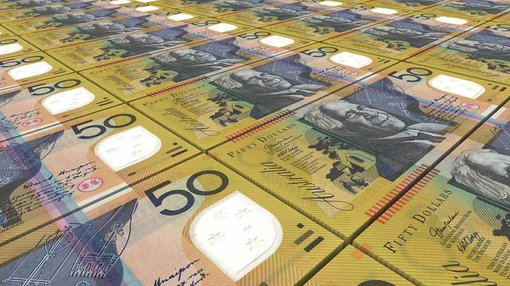 As the Reserve Bank convenes for its monthly interest rate decision, domestic monetary policy consideration will return to the spotlight.

It is expected that Reserve Bank Chairman Glenn Stevens will keep the baseline lending rate at 2% with most markets and economists agreeing that no change will occur.

Daily FX Currency Strategist Ilya Spivak says, “An outcome in line with the consensus will see traders combing the policy statement accompanying announcement for guidance on how things ought to evolve going forward. Scheduled commentary from RBA Assistant Governor Guy Debelle and outlook.”

Spivak says that the markets are pricing in at least one cut over the coming 12 months.

“Australian economic news flow has increasingly deteriorated relative to consensus forecasts since the last policy meeting in early September. Survey-based 2015-17 GDP growth forecasts and priced-in medium term inflation expectations derived from bond yields have dropped over the same period. This opens the door for a dovish shift in RBA rhetoric to weigh on the Aussie.”

Meanwhile the return of homegrown catalysts will not be accompanies by a slowdown in external event risk.

“The US Federal Reserve and the ECB will both release minutes from their latest policy meetings. Traders will dutifully scour both releases to gauge the degree of concern about global growth dynamic policymakers.”

Yann Quelenn, Market Analyst, Swissquote agrees with Spivak’s sentiment. She says, “Markets are currently pricing in a 90% probability that the rates are going to be unchanged. However, there is a decent likelihood, estimated at 40%, that a rate cut will happen by next year.

“The fundamentals are improving. Inflation data, released this morning from the institution TD Securities, increased in September by 0.3%m/m. The annualised figure has increased also toward by 2% year-on-year. The Australian dollar has devalued and remains currently very low, which has taken some of the pressure off the country by boosted exports. Nevertheless, one of the major partners for commodities is China and the lingering weak commodity prices are weighing on the Australian growth. In particular, the mining industry is suffering and investments have declined sharply. It seems that the positive effects of a weak currency are not offsetting the growth deceleration due to negative world market conditions.