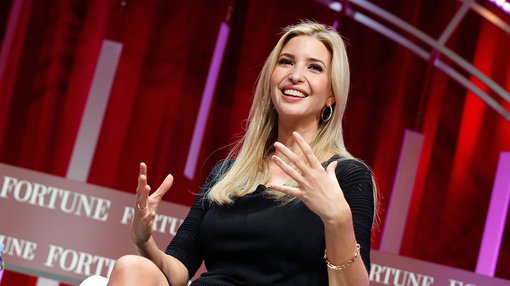 Major global markets lacked direction overnight with the Dow up slightly and the NASDAQ coming off marginally.

It was a similar story in Europe as the FTSE 100 and the DAX marked time while the Paris CAC 40 gaining 0.2%.

In the US, it was President Trump’s clash of interest commentary against yet another corporate that took centre stage.

On the same day Twitter announced that it was taking new measures aimed at hiding abusive tweets, Trump started his Twitterthon by admonishing major retailer, Nordstrom, for dropping his daughter Ivanka’s fashion line.

The Trump tryst is looking more and more like a one night stand as corporate America examines his lack of professionalism and diplomacy, along with his fraught attempts at changing policy that flies in the face of the Constitution he was elected to uphold.

After a flurry of executive orders and Twitter edicts in the opening weeks of Trump’s term big business is hoping for something material to emerge that goes some way towards supporting the substantial rise in equity markets that occurred following his election. Indeed the cry of ‘show me the money’ is growing louder each day on the floors of Wall Street.

There is already evidence that investors are starting to look beyond the short-term hype. While Trump’s bashing of Lockheed Martin, General Motors and Toyota resulted in share price declines, Nordstrom only fell slightly before stacking on 3.3%.

Trump’s outburst also fuelled the #GrabYourWallet campaign, initially a boycott against his products, but increasingly a measure of sentiment regarding his performance in the political arena.

As uncertainty reigned supreme, gold continued to rally, increasing from the previous day’s close of US$1236 per ounce to a high of US$1247 per ounce before closing at US$1243 per ounce, a three month high. Once again, there should be good support for Australian producers as the Australian dollar is still hovering in the vicinity of US$0.76.

Base metals were also strong with copper, nickel, zinc and lead all gaining ground.

The oil price also staged a recovery of sorts, rallying 0.5%.