Analysts see the prospect of a significant rerating for PAR 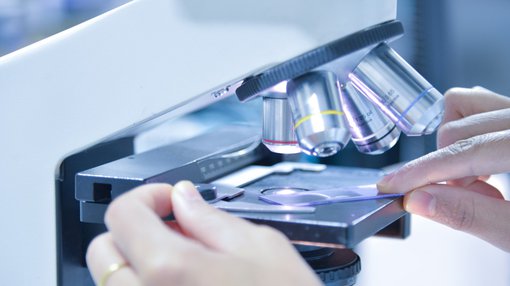 Last week’s comments by Paul Rennie, Chief Executive of Paradigm Biopharmaceuticals (ASX: PAR) regarding emerging opportunities for smaller biotechs that were able to re-purpose existing drugs were well supported as he highlighted important shifts in government policy, the increasing number of drugs coming off patent and a number of other factors that are likely to make it increasingly difficult for the large pharmaceutical companies to replicate the massive profits that have been achieved in past years.

Conversely, Rennie noted that smaller players in the sector were arguably more nimble than the multinationals with the capacity to quickly find new markets for established drugs. As he underlined, this strategy is a much quicker path to market with reduced costs and lower risks given that certain regulatory approvals are already in place. 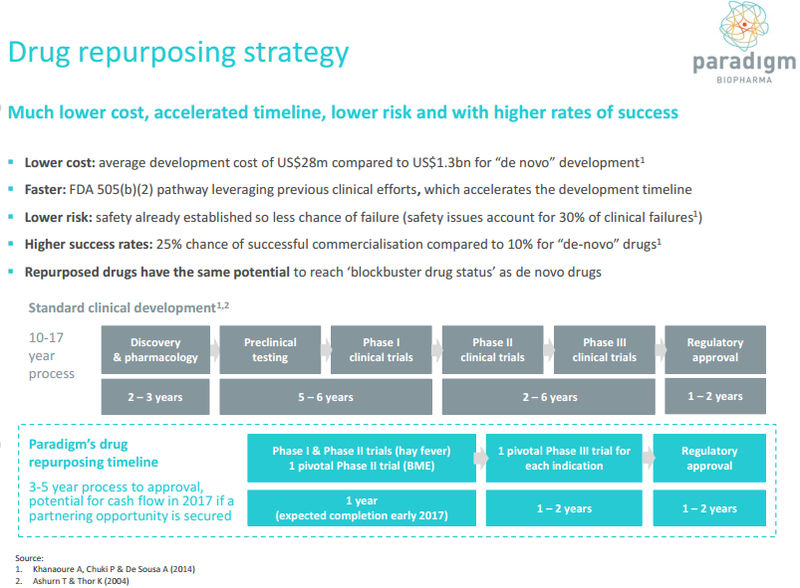 However, investors should be aware that PAR is a speculative early stage biopharmaceutical company with proven revenue streams yet to be established. Consequently, those considering this stock should seek independent financial advice and not rely upon historical share price performances and/or forward-looking statements by analysts or management to gauge the company’s investment merits.

The drug pentosan polysulfate sodium (PPS) is a case in point. It has been used in humans for more than 60 years and was first approved by the FDA more than 30 years ago. Since approval there have been in excess of 100 million injectable doses of PPS administered.

PPS is essentially an anti-inflammatory and an antihistamine with biological characteristics that make it ideally suited for treating hayfever and edema and viral arthritis. However, PAR is testing PPS for new indications and it has patent applications relating to the use of PPS in the treatment of Ross River virus and Chikungunya.

DJ Carmichael analyst, Paul Adams, initiated coverage of PAR in mid-December noting that PPS has non-steroidal anti-inflammatory properties and has potential for novel use in the treatment of many inflammatory diseases such as allergic rhinitis (hayfever), Alpha Virus infections such as Ross River virus and orthopaedic indications such as bone marrow edema (BME) with the latter potentially having applications in the treatment of acute sporting injuries such as ruptured anterior cruciate ligament (ACL).

Taking into account all of PAR’s compounds and allowing for the fact that they are still in various stages of trials, Adams values the company between $120 million and $152 million, representing a range between $1.18 and $1.50 per share, with the midpoint of $1.34 implying a sharp premium to the company’s current trading range.

While Rennie’s comments regarding the changing landscape in the pharmaceutical industry were pitched at a more medium-term timeframe, Adams sees immediate value in the stock at current levels with the potential for a substantial rerating should Phase II trials be successful.

In what could only be termed a compelling cue for potential investors, Adams said, “We stress that PAR is significantly undervalued compared to peers who have compounds undergoing Phase II trials and we believe a successful outcome will be a major catalytic event for PAR, and is likely to initiate interest from big pharma who are looking to replace revenues from drugs going off patent”.

He even went so far as to say that investors should seek to acquire stock before this event as it has been shown that once a Phase II trial starts it often acts as a ‘minor catalytic event’ making the market aware that the phase II process has already begun.

It should be noted here though that broker projections and price targets are only estimates and may not be met. Also, historical data in terms of earnings performance and/or share trading patterns should not be used as the basis for an investment as they may or may not be replicated.

While the points that Rennie makes regarding the long-term industry outlook and the potential benefits for PAR are certainly credible, it would appear that investors also need to be mindful of the near-term events highlighted by Adams. Furthermore, as highlighted below, PAR has created strong barriers to entry for potential competitors. 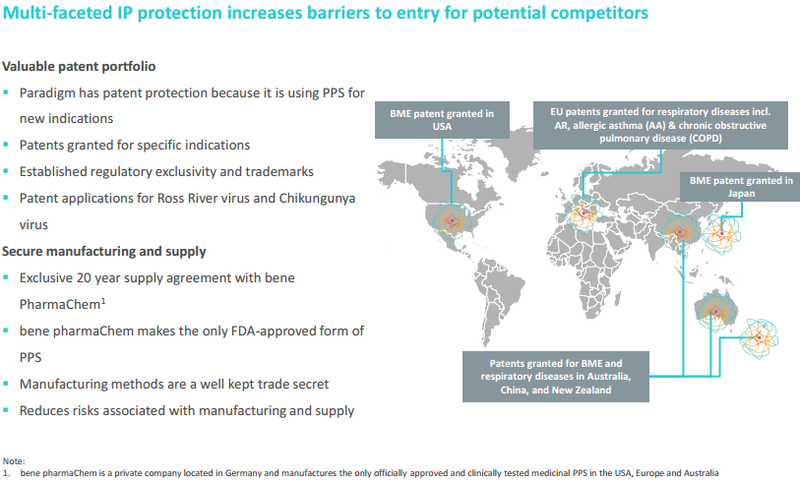 Adams noted the substantial corporate activity that had occurred in the respiratory sector over the last three years where there have been a series of targeted acquisitions (including orthopaedics and virology market segments) with a minimum value of US$11.6 billion.

Corporate activity appears to be escalating as drugs come off patent and large pharmaceutical groups look for alternative revenue streams. On this note, Adams highlighted the fact that two corporate transactions occurred in 2016 with a combined value of US$7.78 billion.

It is worth bearing in mind that management’s interests are closely aligned with shareholders with Rennie holding a 21.1% stake in PAR.