All eyes on the Federal Reserve 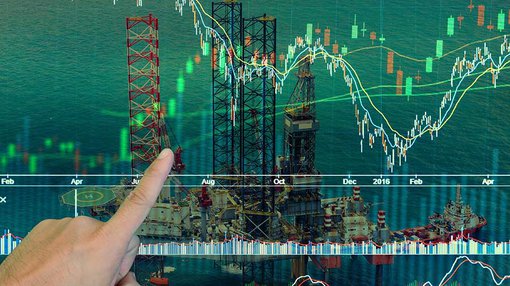 US markets lacked direction but changed little ahead of tomorrow’s Federal Reserve meeting that most are expecting will result in an interest rate increase.

The Dow spent most of the day in negative territory before closing at 20,881 points, representing a decline of 0.1%.

The NASDAQ put in a better performance, starting on its previous day’s close of 5861 points before tracking up to close near its intraday high of 5877 points, representing a gain of 0.2%.

European markets were buoyed by solid increases in most base metals, but tended to plateau out leading up to the close of US markets.

Notwithstanding that trend there was a strong lead from Rio Tinto plc with its shares rallying nearly 4%.

While other European markets finished in positive territory the gains weren’t as substantial with the DAX up 0.2% and the Paris CAC 40 gaining 0.1%.

The oil price was relatively flat, hovering in the vicinity of US$48.50 a barrel.

There was also little movement in the gold price as it closed at US$1203 per ounce.

Elsewhere on the commodities front, nickel was the standout performer, increasing from the previous day’s close of US$4.45 per pound to close in the vicinity of US$4.60 per pound. Zinc and copper were both up by about 1%.

The Australian dollar is currently fetching just above US$0.755.

While all the talk will be on the Fed Reserve’s interest rate decision, there will be some interesting local data released today in the way of the NAB Business Confidence report.

February retail sales figures coming out of China will also be of interest as they cycle against a relatively strong 10.4% in January.