Province Resources Ltd (ASX:PRL) has applied for a further 864 square kilometres in the Gascoyne coastal region in Western Australia.

The Gascoyne region in Western Australia has world class solar and wind resources, with high incidence of sun during the day and high wind speeds in the morning, evening and night. 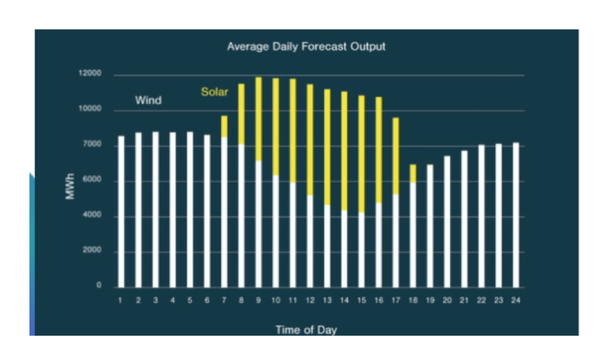 With that in mind, any increase in landholding could significantly improve PRL’s aim to develop Australia’s first truly Zero Carbon Green Hydrogen project.

“The identification of the additional 864km2 of tenure complements the HyEnergy green hydrogen project and importantly, gives us greater critical mass in the region”, PRL Managing Director, David Frances said.

Province’s early mover position in this sector has paid dividends as reflected in its share price which is now sitting at 15 cents, making it a ten-bagger for investors who flocked to the stock in January/February.

Support is growing for hydrogen

The HyEnergy ZERO CARBON HYDROGENTM is in close proximity to a large regional centre and associated infrastructure of Carnarvon, which means the project area is ideal for installation of a commercial scale wind and/or solar farm.

Carnarvon has an annual mean wind speed of 25.5 km/h, making it the fourth windiest location in Western Australia. 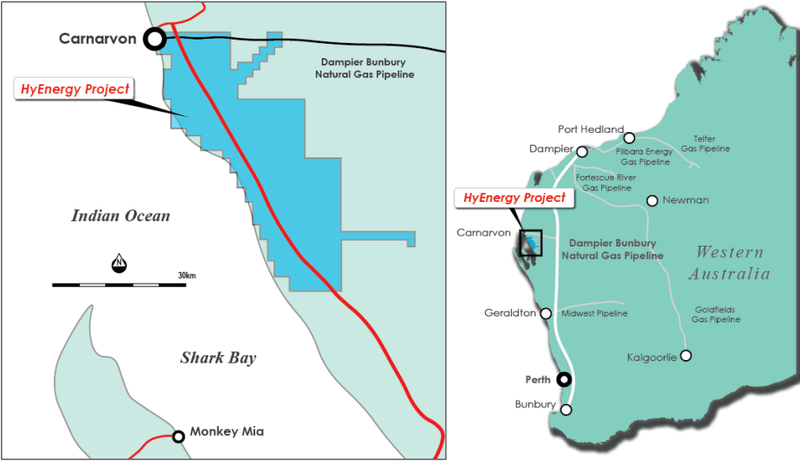 The hydrogen industry is in its infancy, however it is fast gaining support, particularly in this area of Western Australia.

While the likes of billionaire mining magnate Andrew Twiggy Forrest cites hydrogen as the solution to the world’s energy problems, it is the support by government that is really eye catching.

Funding from Government on both a State and Federal level include:

Generally speaking, as 100 countries have pledged to be Net Zero by 2050, there is upside to being a sustainable energy play.

Green hydrogen produced from renewable sources, such as wind and solar energy, looks set to play a significant role in navigating society towards a decarbonised future and meeting the global aim of net zero emissions by 2050.

Key things to know about the HyEnergy Project

Infrastructure – existing Dampier Bunbury gas pipeline is within close proximity giving PRL the potential to provide Hydrogen Feedstock in the DBNGP for domestic or export use.

Export market – room for an offshore Ship Loading Facility in the future to help with export markets.

Wind – the region is ranked 4th in Western Australia for mean wind speeds recorded per annum.

Supportive Government – The Regional Centres Development Plan (RCDP) is about attracting business, investment and people to support the growth of WA's Regional Centres and Super Towns. This means a stronger economy and a better quality of life for the people in Western Australia.